Get fresh music recommendations delivered to your inbox every Friday.

Love Will Get The Better Of You 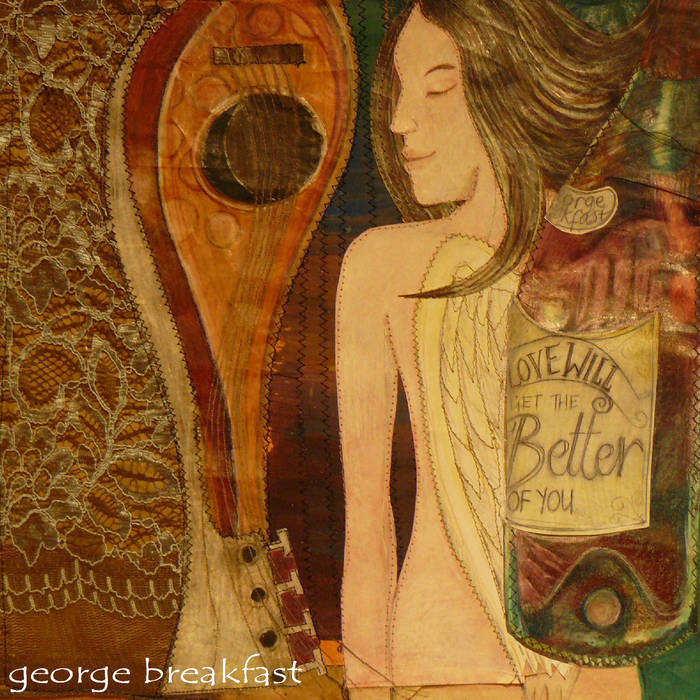 this album was begun in August 2007!...I went into Tom Bainbridge's Real Deal Studio outside Cambridge UK with Ian Pickering on drums and Fabian Bonner on bass and we recorded basic tracks for 18 songs....circumstances then led to the whole project gathering dust for more than 3 years....I then dug it out and made some decisions about which songs to work on.....Neil Thomas and Steve Antonakos added some parts long distance via Steve's home studio in E17th St Manhattan....in November 2010 I went to Santa Fe to spend Thanksgiving with my old friend Jono Manson and his then brand new family.....during that stay we did a great deal of work in his Kitchen Sink studio up in Chupadero in the hills outside Santa Fe....in particular, he and Jaime Michaels added fabulous backing vocals to several songs.....I then went back to New York for Christmas and while there, added backing vocals at Nancy Atlas's home studio out in Montauk, and at Mark Ettinger's home studio in the Upper West Side of Manhattan...and the great Eric 'Roscoe' Ambel added guitar on a track in his home studio.....finally back in Cambridge UK Cath Coombs added some singing in my home studio....
as busy as he was in his professional recording and performing career, Jono found time here and there to work on mixes, and then we decided that I should return to Santa Fe in November 2012 so we could finish up the mixes together....so 5 years and 3 months later, here it is!...
big thanks and love to everyone involved for so patiently sticking with it....we all hope you like the results.....

Bandcamp Daily  your guide to the world of Bandcamp

Kari Faux drops off her deluxe album 'Lowkey Superstar' plus tunes by Shunaji and Samplelov.